a curious concoction... the Fiji Mermaid (Feejee Mer 'made')...

This months a little bit bunny creature was already pretty mixed up to begin with. The Fiji Mermaid... also spelt in the more salty sea dog vernacular "Feejee Mermaid" was a curious concocted creature to be sure.  I won't go into the whole fascinating history of the beast, save to say, as far back as the early to mid nineteenth century sailors (possibly the best makers were Japanese fishermen, recreating the Nigyo of Japanese myth... very interesting deviation from the traditional western image of the mermaid by the way...) crafted these so called mermaids from bits of monkeys and fish joined together with liberal amounts of paper mache thread, wire, wood and, seemingly, anything else that was to hand. One such example (the first to bear the name Feegee Mermaid) was exhibited to great effect by the famous US showman P.T.Barnum along with a fabricated scientific provenance. Since then no self respecting sideshow has been complete without a gen-u-ine Feegee Mur-maid!

For my humble effort I tried at first to compare the western and eastern takes on the mermaid topic or, at least, to compare the fact and fancy of the whole thing. Beauty and the beast. I think, for me however, it's the back story of the side show flim flammery that really puts the icing on the cake so I next tried to get a flavour of the whole factual tale of this creature with glue bottles, needles, thread and sideshow paraphernalia framing the subject. The DIY facts behind the myth. All that got a bit muxed ip in composition though... so, long story short (too late) I eventually decided on a kind of faux sailors scrimshaw / nineteenth century print (that will also work as a screen print) that hints a little at the historical origins of the thing while playing up the weirdness. Hope it works... especially after drawing all those decorative loops and sailors knots (not my usual style but a nice, and slightly hypnotic, visual change). I've also got sketches for a companion piece in a similar style that will show the more beautiful, seaweed haired, western 'watery bint'(as Monty Python would describe her perhaps :-) 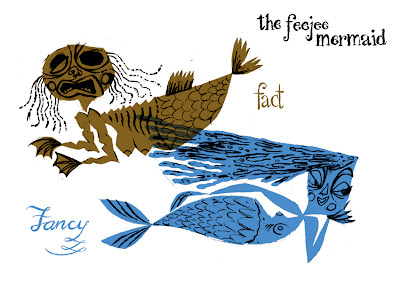 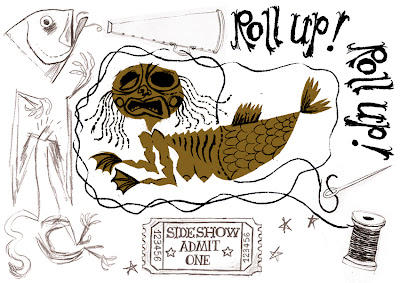 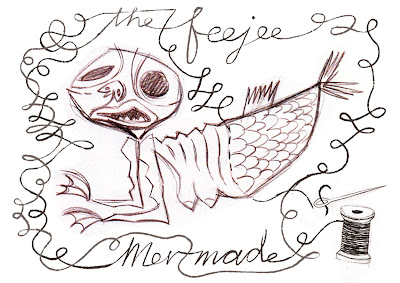 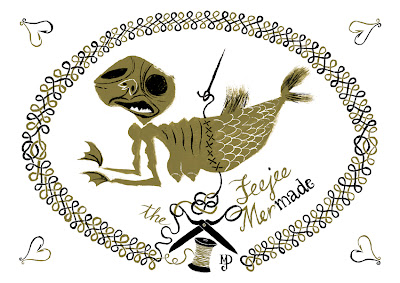 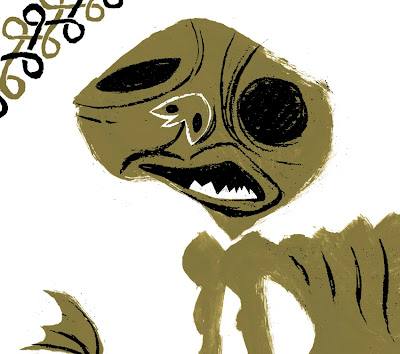 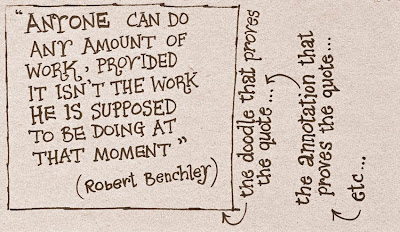