Here's my leafy take on A Christmas Carol's Ghost of Christmas Present... with a robin thrown in for good measure to keep him company.
My very best wishes for this holiday season and the new year that races ever closer. 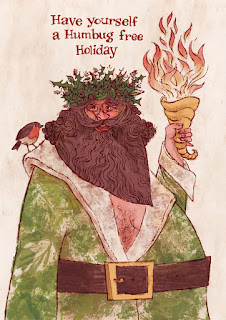 Email ThisBlogThis!Share to TwitterShare to FacebookShare to Pinterest
Labels: A Christmas Carol, The Ghost Of Christmas Present 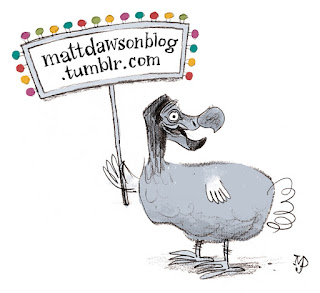 testing... testing ... can you still hear me blogger...over ? It feels like far too long since I posted anything on my blogger blog. I've come to the conclusion it's daft to run both a regular blogger and a tumblr for my illustrated ramblings so, sad though it is as I've been on blogger since 2007, I'm going to mothball this blogger site and focus my blogging attentions over onto my tumblr and my new look website at www.mattdawsonillustration.com. My old website url www.matt-dawson.co.uk will also link to my new website, just to make it all the easier to find me. Now it's not the end. I'll still check in on the old blogger and, who knows, maybe I'll pull off the dustsheets and take it for a spin from time to time. For now though please frequent mattdawsonblog.tumblr.com if you'd like to keep up to date with my latest work. Speaking of latest work, the dodo is a clue... why not pop on over to tumblr and have a gander (wait, that's geese not dodos isn't it...)!

Email ThisBlogThis!Share to TwitterShare to FacebookShare to Pinterest
Labels: Dodo 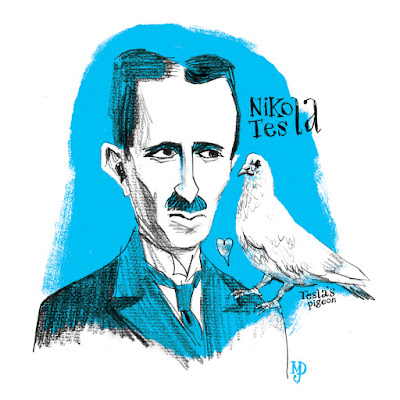 Listened to a fascinating podcast about Nikola Tesla this weekend... and it's nice to put a face to a name.
Posted by matt dawson at 14:29 55 comments: 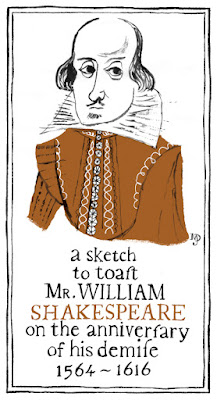 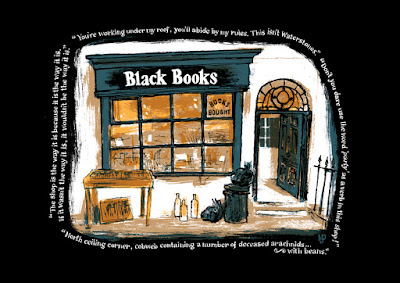 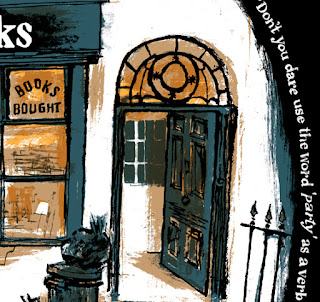 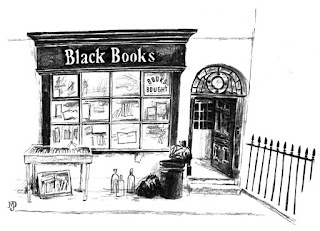 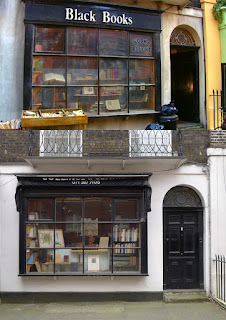 trying to know my onions a little better...

I noticed an onion in my kitchen was getting a little long in the tooth but it appealed as a sketch subject, one thing led to another. Don't know why I decided to play with halftone too, but I enjoyed the whole thing. 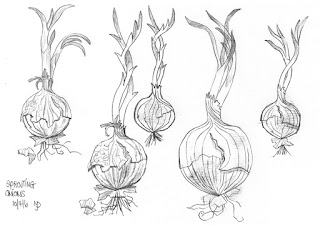 a trio of colourful chaps... 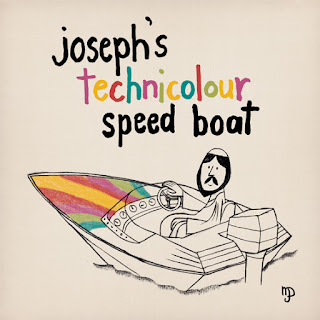 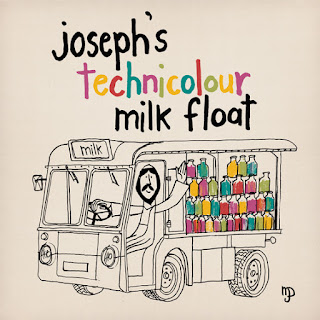 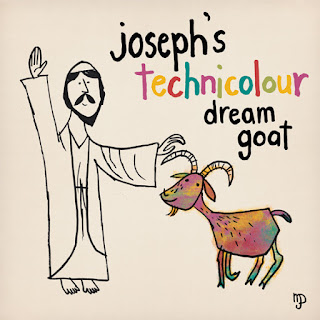 and I think my spaceship knows which way to go...

Sad day. It's strange to think that Bowie isn't around anymore... 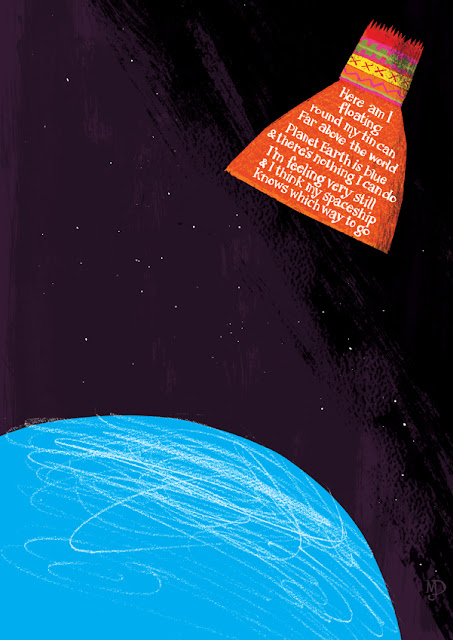 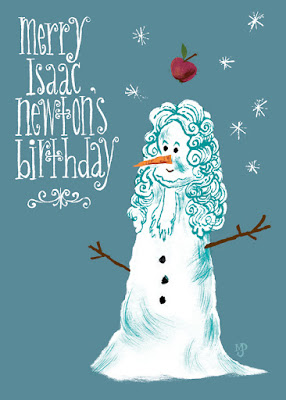 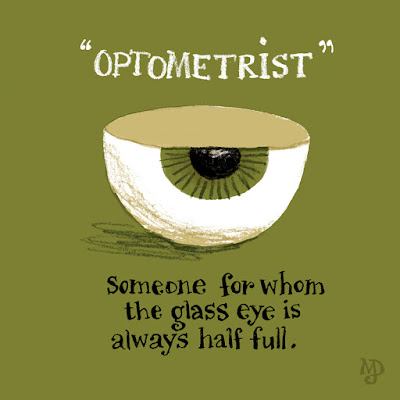