I've been meaning to post these sketches for weeks, and what with the Dambusters 70th anniversary today now seems the ideal moment. I recently visited both the Battle of Britain Memorial Flight hanger that houses the BBMF Spitfires, Hurricanes, Lancaster et al, and a nearby airfield called East Kirkby where the Lincolnshire Aviation Heritage Centre have a Lancaster bomber that taxis, gives rides and poses for photos and sketches! Plane geek that I can be I won't go on... suffice to say I highly recommend both venues if you like your aircraft or would simply like to learn more about the just what those RAF flight crew went through in the war.

The BBMF guided hanger tour was very comprehensive and you could get right up next to the planes while they were being serviced (not strictly allowed I suspect, but you could even affectionately pat bits of Spitfires, all carefully labelled, that were on shelves yet to be screwed back on). Fascinating stuff! 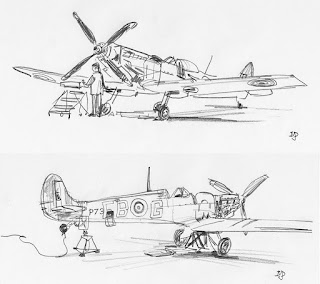 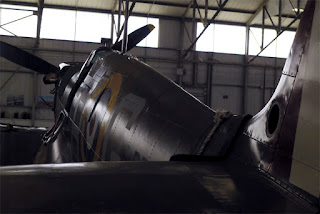 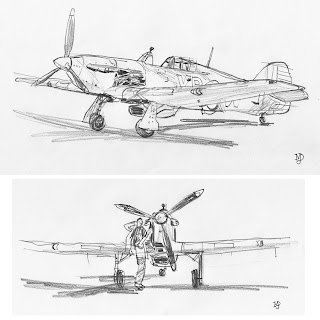 Equally wonderful was the chance to see the East Kirkby Lancaster glide past right next to you with all it's engines going like the clappers. The Lancaster stops being a museum piece and really comes alive (and nearly shakes it's tail off !) when you are able to stand (well try and remain upright) right under it's wing tip as all four merlin engines truly roar at full power! Awe inspiring.

And finally, as if all that Lancaster time wasn't enough I also got a chance to see the BBMF Lancaster again last Sunday as it did a Dambusters commemorative flypast just down the road from me at Brooklands Air Museum. Strangely the weather was practically perfect and I managed to take some OK photographs. 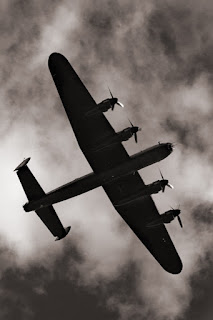 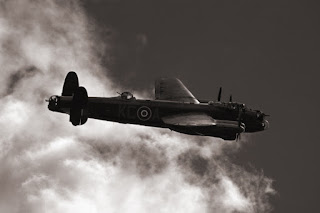 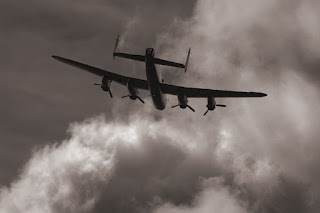 Quite a Lancastery few weeks all in all...
Posted by matt dawson at 20:41 1 comment: 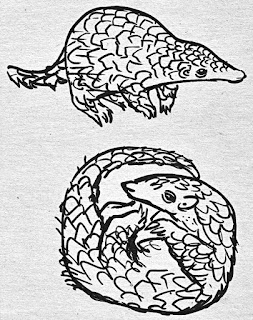 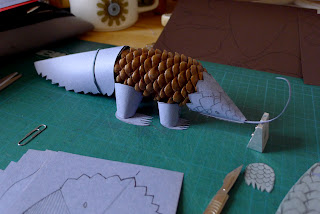 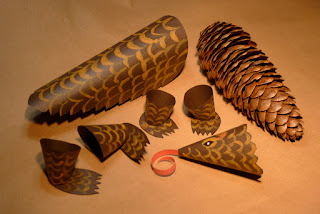 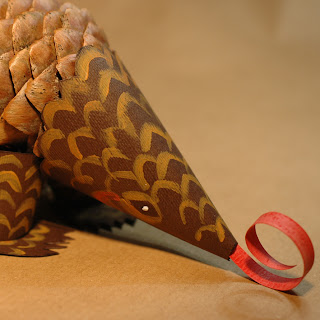