Condolences to Richard Griffiths family and friends. It's a sad day for all lovers of Withnail and I... Though I suppose Marwood needn't put the chair against his door tonight. 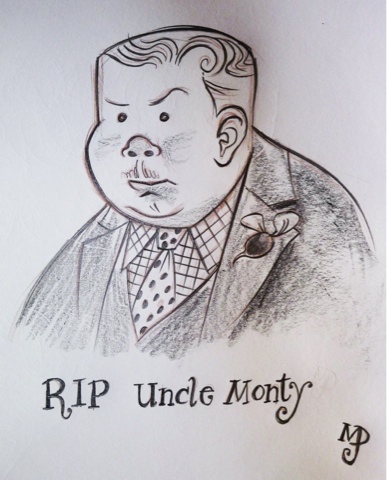 Email ThisBlogThis!Share to TwitterShare to FacebookShare to Pinterest
Labels: pencil sketch, Withnail and I

"the rather interesting octopus" or ... nothing I could draw would make it any more bizarre than it already is !

The challenge with doing illustrations for my other [group] blog "A Little Bit Bunny" is to make the chosen creature of the month a little bit quirky... a wry sideways glance... or just downright odd. This month it's the octopus, a particular favourite of mine.

I started out with weird doodles that amped up the fact it has a beak (something easy to forget, being buried as it is beneath those 8 arms ... we're not to call 'em tentacles by the way...), then I played about with stylising the anatomy, but no matter what I did, nothing was as downright bizarre as the actual facts about this remarkable creature. So that's what I went with... cold hard facts and a picture of an octopus... simple and to the point I hope.  Here are just a few sneaky peeks of my final illustion. As always the final picture is over on ALBB. 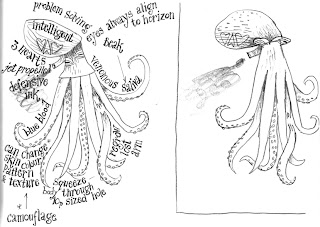 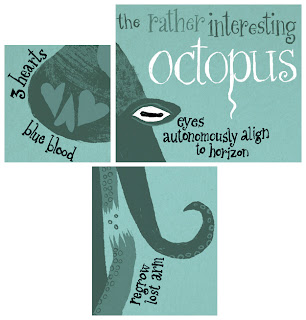 If cephalopods (or indeed natural history in all it's many and varied forms...) interest you I can recommend a glorious collection of 19th century scientific plates from the voyage of the H.M.S Challenger (and here too) that I found while researching all this. Just a closing thought... I do feel guilty that I ate some of the best calamari I've ever had while sketching for this illustration... It did taste great though! Maybe that's another fact to add to my illustration, "squid and octopus taste very nice"...?
Posted by matt dawson at 13:25 No comments: 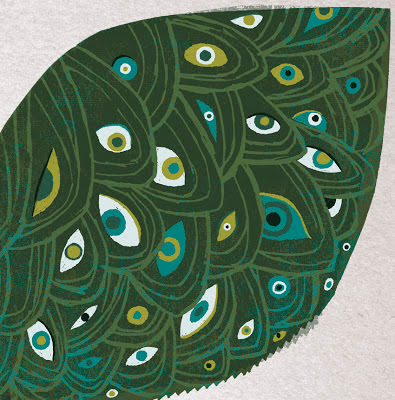 Some fool went and chopped off the end of February...?! Who ever heard of a month with 28 days in it... That's why my a little bit bunny submission this (ahem... last...) month is running late. The creature is butterfly, here's a sneak peek. Pop onto ALBB for the full thing.
Posted by matt dawson at 16:20 No comments: